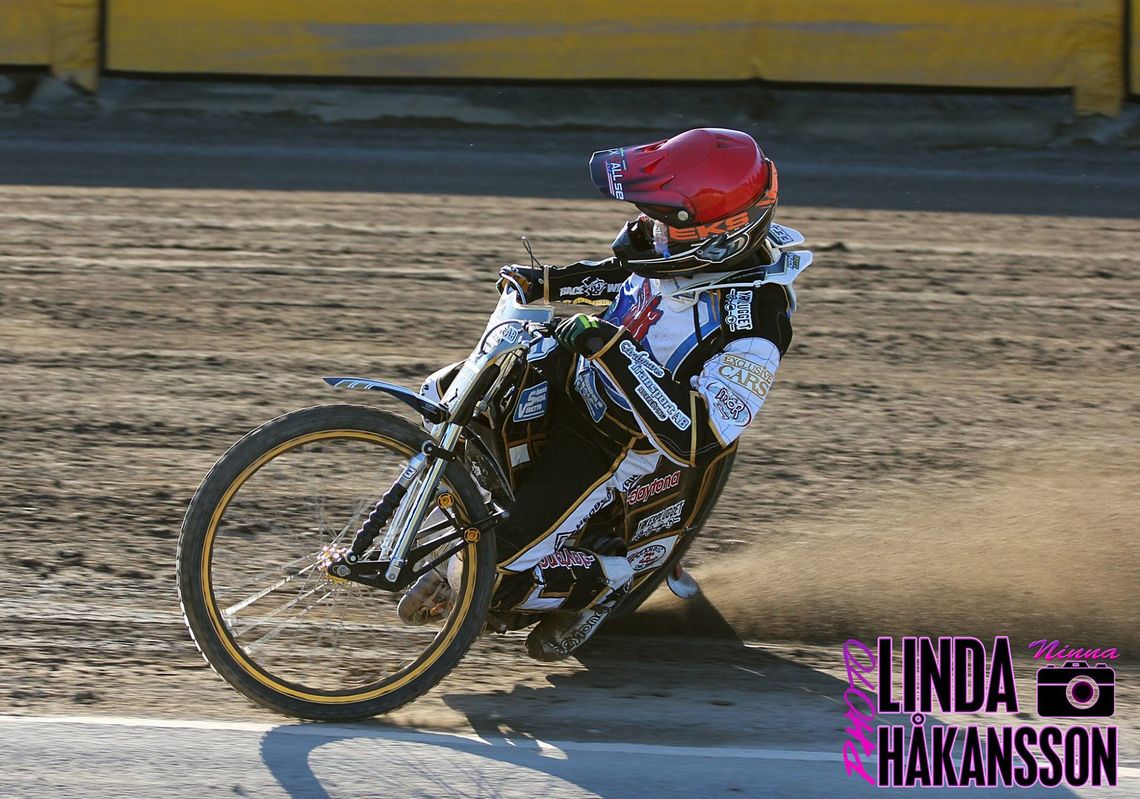 7 points for Kim in Premiership Pairs

Yesterday, Kim rode his first meeting of the season 2017. It was the meeting Premiership Pairs in Somerset. Kim rode together with Danny King for Leicester Lions. Kim got 7 points out of the teams 11 points. But he was not really happy with the result:

– A shame that we couldn’t reach the semi-final.
– But I’m happy to have rode my first race for this year.

Tonight its premiere meeting in the Premiership League against Swindon Robins home in Leicester. Kim is riding as number 1 for the Leicester Lions.

– I’m excited for tonight. I hope to make a good result for myself and that we win the meeting!