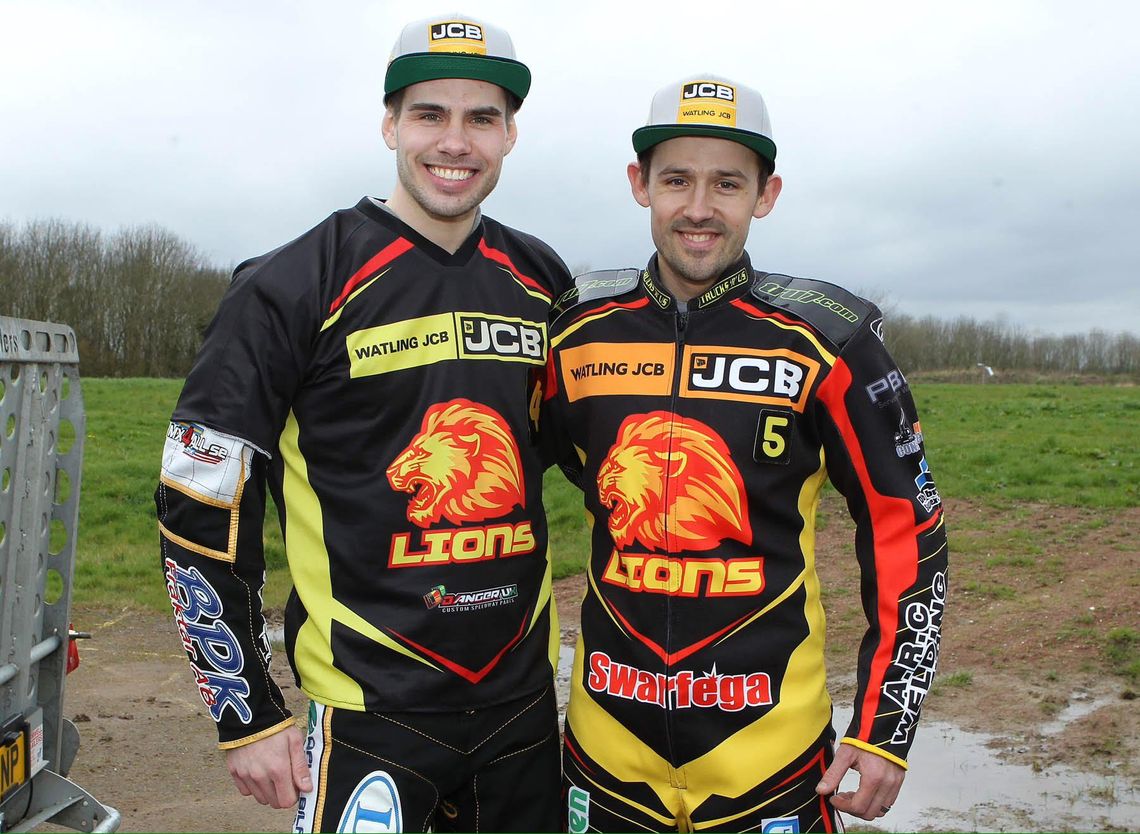 Yesterday, the plan for Kim to get his first laps in Leicester riding in the Leicester Lions race jacket, when they had their Press & Practise. But unfortunately, the track was not prepared for racing.

– The Leicester Lions has rebuilt their track. The first bend is now wider. But the first bend was too soft for racing. The club is working hard and hopefully the track ready for racing on the first meeting on Saturday.
– Of course, it’s sad to leave the Lakeside Hammers. But I feel very welcome in the Lions. The atmosphere is good in the Lions. The new club promotor has a big interest in the club and really wants to make things better. He is also working hard to get the interest to grow in the city of Leicester.

Tomorrow, Friday it is time for Kim’s first meeting for 2017. He will race together with Danny King in the Premiership Pairs in Somerset.

– The bikes I have in England is never ridden before. My plan was to ride them for the first time at the Press & Practise. But I hope to get some laps at them before the Premiership Pairs. It’s a tough meeting, there had been good to have a few laps in the body before the meeting. But I see it as a really good practise before the league premier at Saturday!