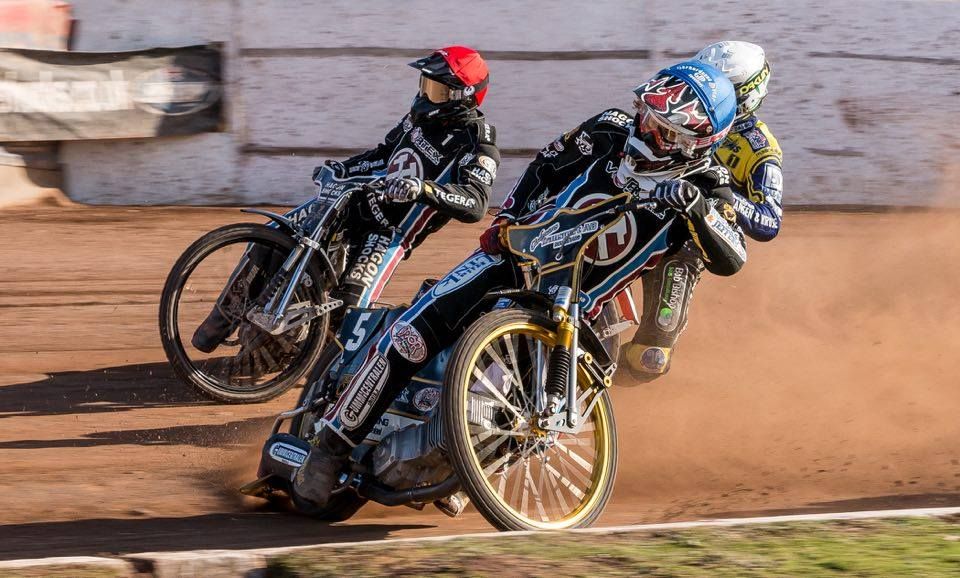 Tonight it's premiere for the Swedish Elite league.

After a quite week, with only two practices on Kims swedish hometracks, this week is going to be completely opposite.

Tonight it's premiere for the Swedish Elite league.

On Thursday it's time for an away meeting at Swindon. Swindon Robins vs Lakeside Hammers.

And finally, on Saturday 7 May: FIM Speedway Grand Prix World Championship
Qualifying round in Terenzano, Italy.

Busy week indeed! We wish Kim the best of luck!